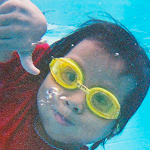 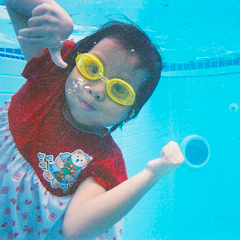 CHECK IT OUT
Skip back to main navigation
Tagged as: organization